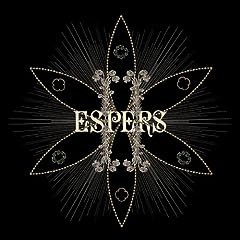 My albums of the year seem to equal the albums I have bought this year (except Nina Nastasia's On Leaving - Andy is a big fan and really likes this new album but I feel it's a bit dull lacklustre and, rather like PJ Harvey's, I think her first two albums (Dogs and The Blackened Air) are head and shoulders better than the subsequent ones).