In honour of Lindsay Lohan's "coming out" (though I would dispute that for the past year or so she has been out - certainly out and about), I watched Freaky Friday and it was a real treat. 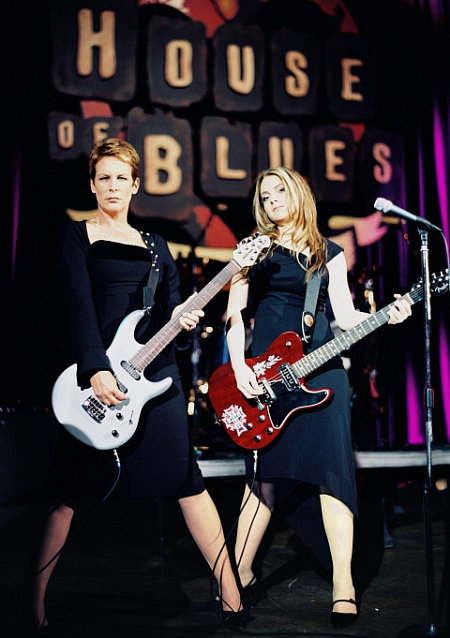 Jamie Lee Curtis is a lovely actress and so is Lindsay who was as endearing in this as she was in Mean Girls. This is better than the Jodie Foster version because I don't remember that being nearly as funny as this one is. It also kept its "walk in another person's shoes" message from being treacly particularly through some great performances from the entire cast.

My only caveat is I don't like what Tess did to Stacey's test.

A terrible waste of voice acting and some stunning animation. I don't understand why the plot isn't the most important thing for a film that can't be improvised and so developed that way. To hear the directors talking on the commentary that they didn't know how to plot Akima's journey from jettison to slave ship so they didn't bother is mind-boggling.