In the early 1950s, my gran and papa volunteered to leave their Victorian tenement in White Street, Partick to move to a new council estate on the outskirts of the city of Glasgow in an area called Nitshill. The estate was called Craigbank and they moved to 35 Newfield Square which overlooked a bowling green. They moved in in May 1951 when my mum had just turned seventeen. The flat had three bedrooms, a living room, a kitchen and a bathroom. It had central heating and hot water. It was so much better than the two roomed (plus kitchen) cold water flat they had lived in even if that had had an indoor toilet. This isn't 35 but it is very close by. 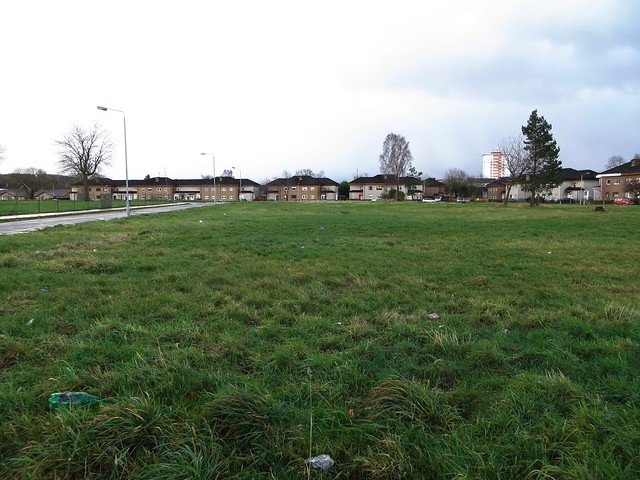 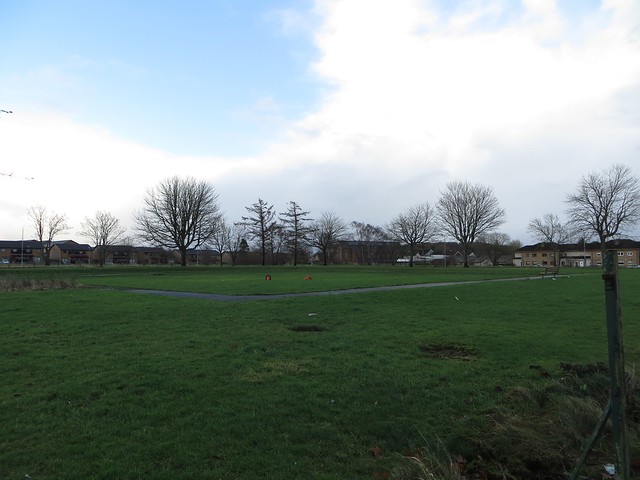 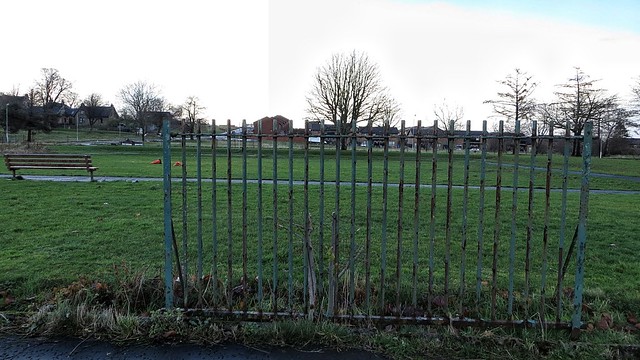 Of course, White Street is now utterly desirable, the sandstone has been scrubbed clean of its blackness and is now a gorgeous red, and it is still standing. Whereas, Newfield Square and the rest of Craigbank has been demolished and seemingly abandoned. I don't know how it happened but the area stopped being a nice place and by the time my gran was widowed she was happy to move to Shettleston. It deteriorated further and it appears that demolition was the best thing for it.

I lived with my mum, gran and papa for six months or so while my dad was on exercises and I attended Levern Primary School on Drumbeg Drive/Prestwick Street. That too has been demolished and since 1998 has been left to itself. Saplings are now well over six feet and if nothing is done there will soon be a wood where there was a playground. 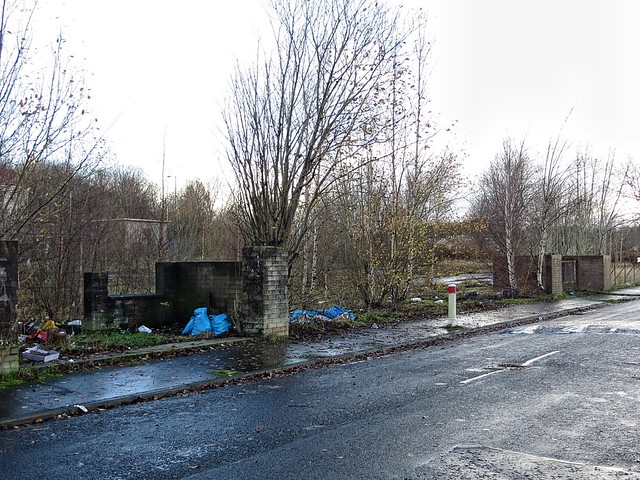 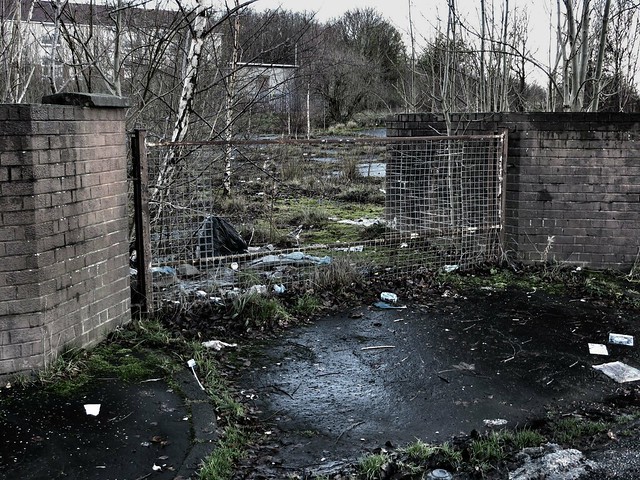 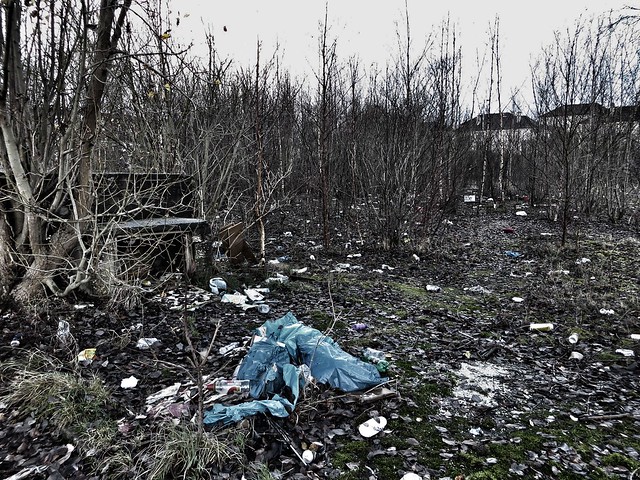