Cupar is a nice middle-class town in Fife. It is in the constituency of North East Fife (previously East Fife). Prior to the 2015 election it swung from Conservative/Unionist to Liberal/Liberal Democrat over periods lasting decades. It was actually the constituency of the early 20th century Liberal prime minster Herbert Asquith and of the recent Liberal Democrat leader Menzies Campbell. Then it all changed. 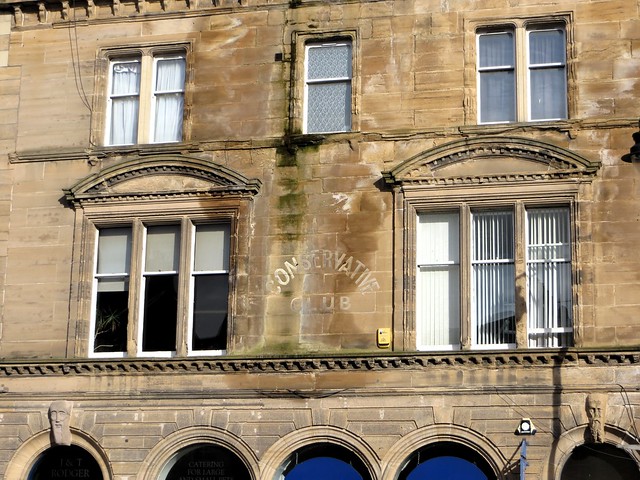 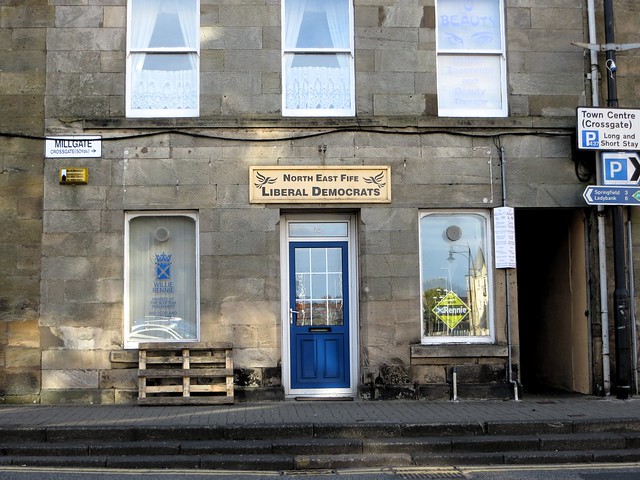 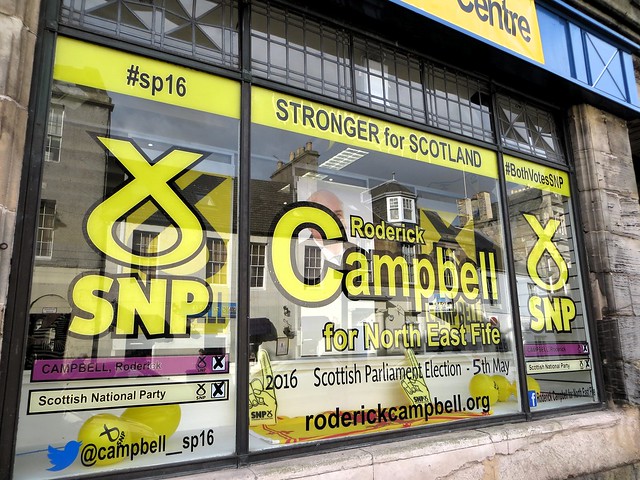