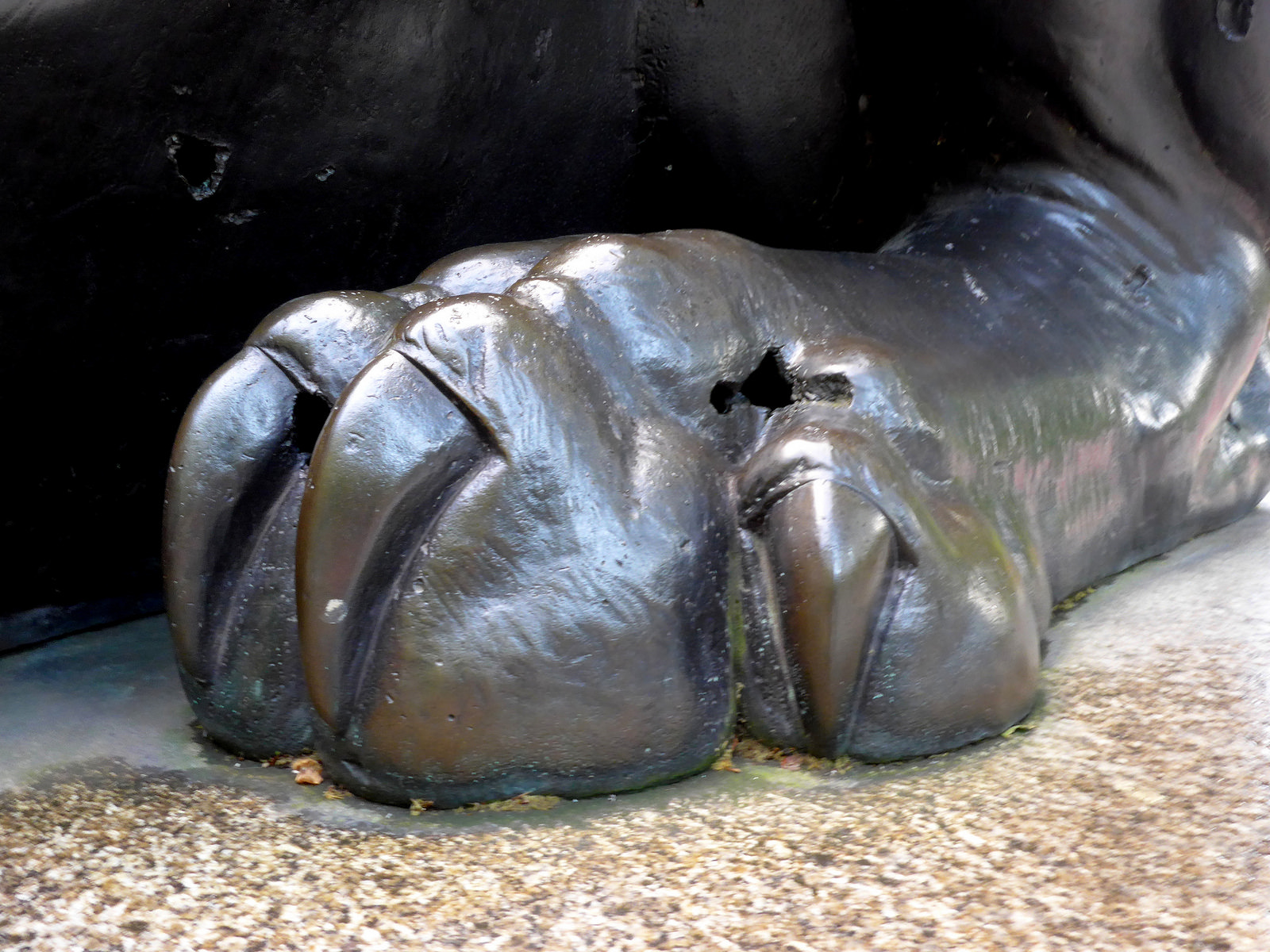 First world war damage to a sphinx's paw at Cleopatra's Needle on the Victoria Embankment. 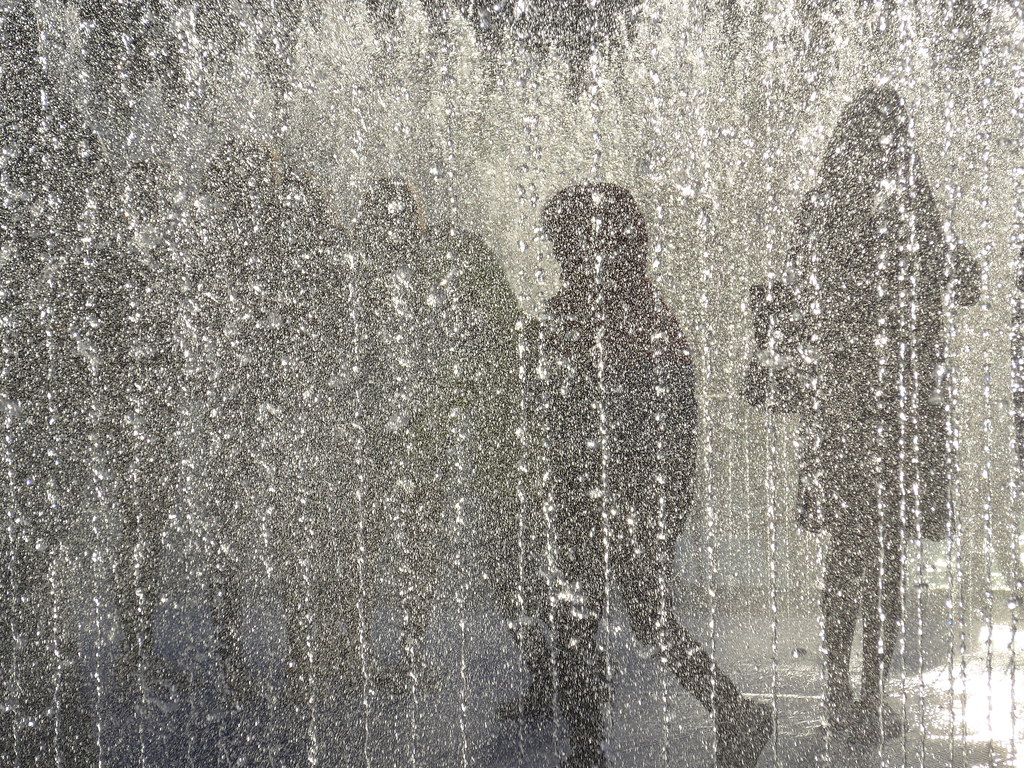 The low sun shining through the water and added music from a DJ made the experience of watching the people enjoying Appearing Rooms a rather magical one. 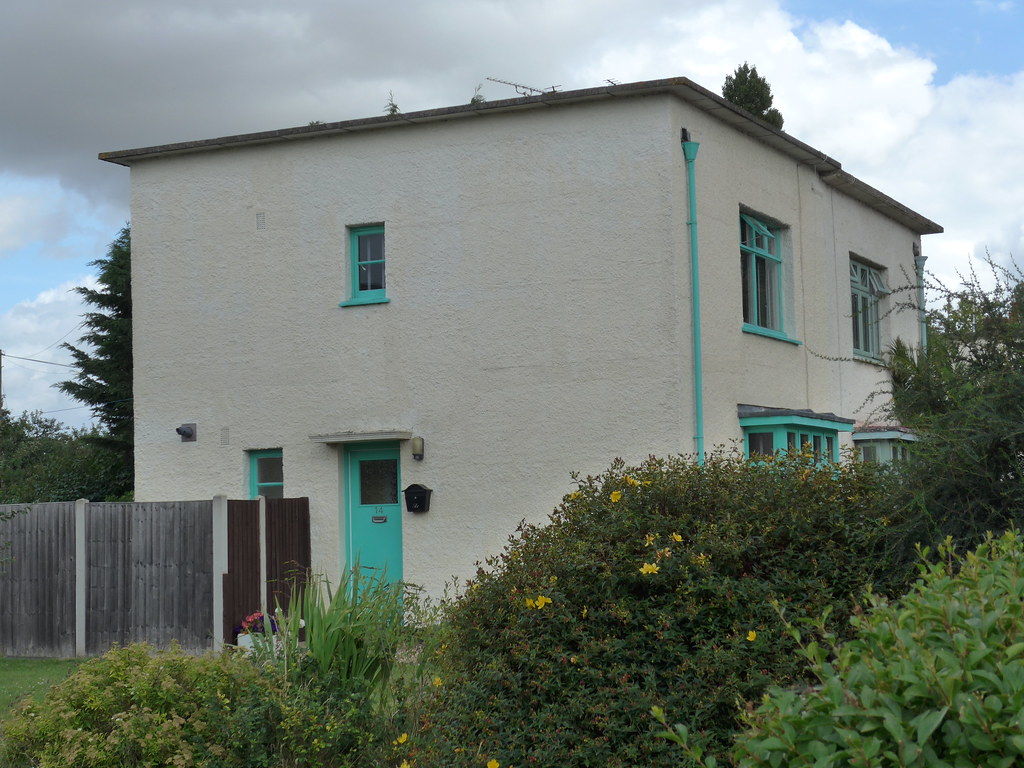 One of the original Bata houses in East Tilbury.

First frame: The Man Who Knew Too Much This film from the thirties was more progressive than a film from the fifties. I know I'm getting ahead of myself but the way Doris Day's character is treated in the remake makes me shudder. So, back in 1934, the wife (Edna Best) actually saves her daughter using her Chekhov's gun expertise, which is a great moment in a film of moments rather than a film of sustained storytelling.

It is also a film with a great cast: icy Cicely Oates, charismatic Frank Vosper (who died after falling from a liner), "silly ass" Hugh Wakefield, wonderful Leslie Banks with his two faces, and, of course, Peter Lorre who may have learned his lines phonetically but it's his facial expressions that are memorable.

And then there's sweet Nova Pilbeam (who is actually really annoying when she puts her mother off clay pigeon shooting) but takes part in the sensitive (incongruously so) ending when the traumatised girl is reunited with her parents. Yes, a mattress will definitely protect you against a bullet...[/caption][caption id="" align="alignnone" width="636"] The mother saves the child[/caption]

Appearance by a cat or dog: none!
Transport: glimpses of vehicles but no-one travels in any of them
Source: Alfred Hitchcock – The Early Years DVD (Concorde Video) And finally, let's not forget this shot of teeth[/caption]