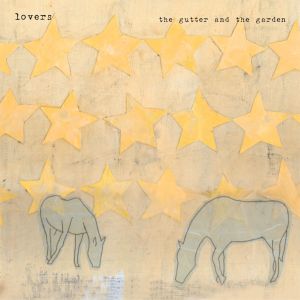 Thanks to a comparison made on reallyrather between Tara Jane O'Neil and Carolyn Berk of lovers, I decided to check them out and they are really rather good. I may have already listened to Ginger a dozen times and the CDs only arrived on Saturday (less than a week from Orange Twin records). I am such a sucker for strings.

I don't actually agree with the comparison because I don't really hear that much tjo in Berk's songs. For one thing, her singing voice is a lot stronger and clearer than O'Neil's and her lyrics are much easier to discern. However, I do agree with the general notion that certain artists get noticed at the expense of others. I am rather sick of reading about Cat Power as if she is the only female singer songwriter out there.