Very smooth cheek you have there. Do you exfoliate?

Where the Wild Things Are (Tracey Forbes)

This is the other candidate from season four for the least liked episode. 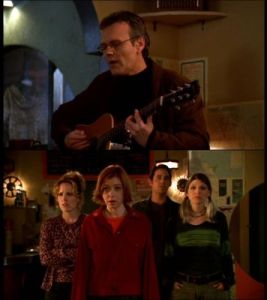 And like Beer Bad I can defend it or, at least, list good things about it. For one thing, the Buffy and Riley having sex scenes don’t take up that much screen time (though they do seem endless). And surely an episode with Giles singing can’t be a total wash-out? By the way, Giles singing isn’t actually a good thing but it was a great BtVS moment (“Um, could we go back to the haunted house? Cause, this is creeping me out.”)

There is a lot of excellent character interaction between Xander and Anya, Anya and Spike, and Tara and Willow. In fact, reviewing this episode was more fun than doing Superstar. 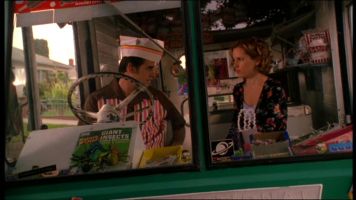 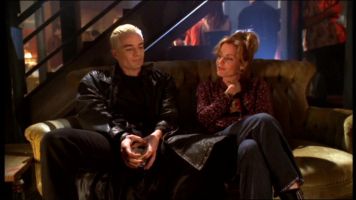 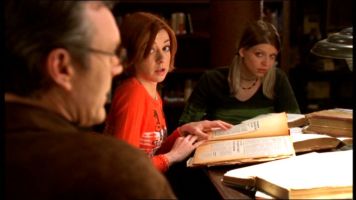 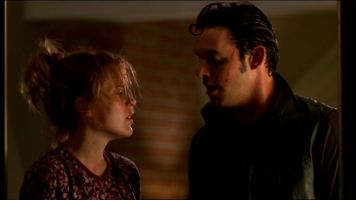 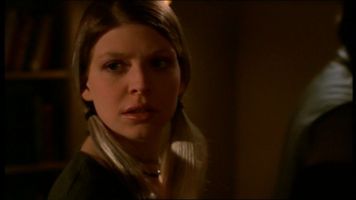