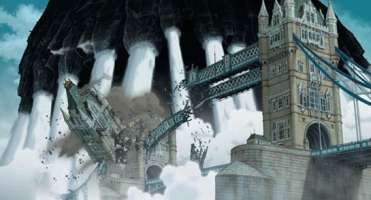 Maureen’s mention of Patrick Stewart in Extras (very, very funny) reminded me to write about an interesting film we watched yesterday, Steamboy. It’s a Japanese animated film and we watched the shorter English language version with the voices of Patrick Stewart, Alfred Molina and Anna Paquin. Alfred Molina sounded like Bernard Hill (Andy: Adam won’t know who Bernard “gissa job” Hill is, I said “Theoden”) and Anna Paquin almost ruined the film as the eponymous Steamboy. We didn’t realise until after that it was her fault because we assumed he was a boy but anyway, her/his accent was all over the place. And why? Anna Paquin isn’t going to sell a film. 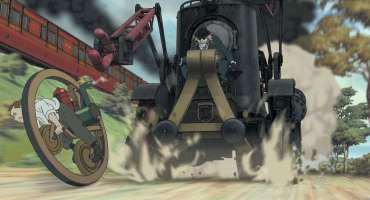 This is what the dreadful The League of Extraordinary Gentlemen should have been. 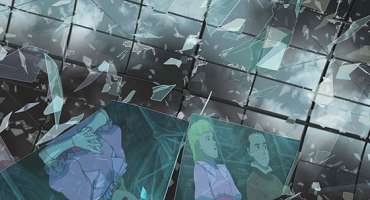