You thought you were doing the right thing. I hear that can be confusing. 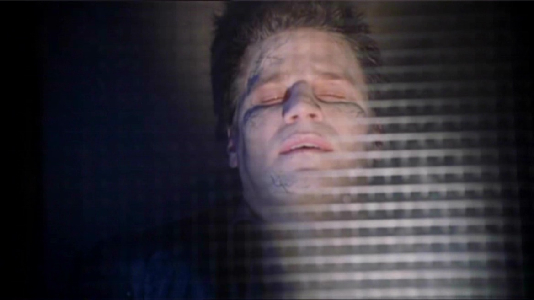 I'm not a big fan of Angel but I am a completist* and I've started so I'll finish and so we are watching S4 to accompany Buffy the Vampire Slayer S7.

Anyway, I have decided to blog Angel from now on. 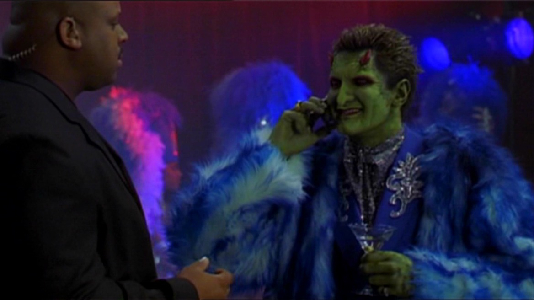 I am watching S4 with low expectations so it was a pleasant surprise how much I enjoyed this. It was really sad to see Andy Hallett resplendent in his greenery because it is terrible that he has died so ridiculously young. He also played one of my favourite characters. Cordy is also one of my favourites so it was disappointing to see so little of her (though storywise it made sense). 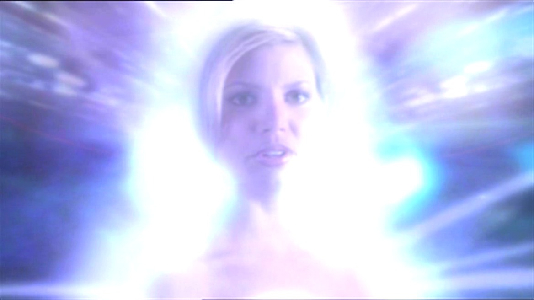 Fred and Gunn are a tiresome couple. The Fluffy dialogue started off being amusing but degenerated into tastelessness and unfunniness. It was painful. 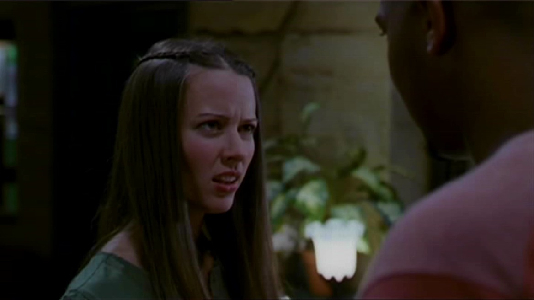 The sex scene between Wes and Lilah was notable for Alexis Denisof's chest, for Wesley doing something weird with his tongue and for Lilah licking his neck. The latter two things I wish I could forget. 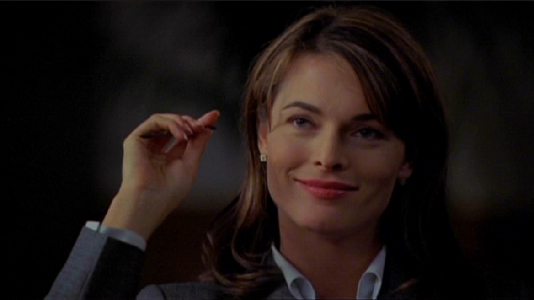 Stephanie Romanov looked rather lovely and her character has indisputably moved to the right of the dark side with her beheading of Linwood. Linwood had a point, mind you, about her shortcomings, she is generally useless particularly if she did think Wesley didn't know anything. Angel's chat with Connor asking him what he deserved (a second chance, clearly) worked quite well considering the whole champion thing and using the comparison of what Buffy did to him (for more noble reasons, it must be said!) was excellent.

Since everything I write about seems to come back to Dollhouse, here is another observation. My problem with DH is that if you are going to deal with "difficult" subjects like prostitution, trafficking,  etc, then you need to deal with it well. Dealing with it crappily isn't acceptable. So if Angel isn't that great, it really doesn't matter because it doesn't usually deal with difficult real-life issues. Which is why "Billy" is one of my least favourite episodes along with "I Fall to Pieces" (stalking), "Hero" (Nazis) and "Expecting" (forced surrogate pregnancy).

*I'll probably one day finish Astonishing X-Men and I won't stop watching Dollhouse if it's renewed just like I didn't stop watching Heroes at the end of S2. I have stopped now. The murder of Elle was the final straw for a show that has next to no idea of how to write female characters of any interest at all.