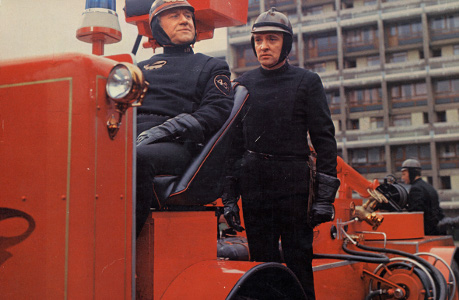 Apparently Terence Stamp turned down the role of Montag because he thought he would be overshadowed by Julie Christie. Well, to this set of eyes and ears he needn't have worried. I am at a loss to understand the attraction of Julie Christie. She doesn't seem either talented or compelling or even that good looking.

Andy and I started thinking about who was good-looking in the sixties and seventies and we had a problem thinking of anybody. I suggested that Terence Stamp himself was beautiful and maybe that was the problem - the era was full of beautiful men like Stamp, Hemmings, Beatty and McDowell. The women couldn't get a look in.

Fahrenheit 451 is almost a great film but it suffers from its limited locations (making it look like a TV programme), its disconnected continuity, its lacklustre lead and from any sense of urgency. It failed to make Montag's wife at all interesting when I think in the book she was clearly depressed and repressed and not simply shallow. 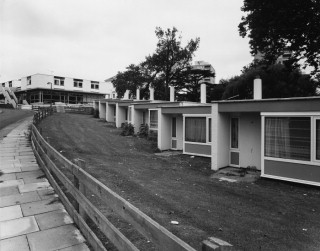 I did like the locations they did find especially the Alton Estate and the SAFEGE Monorail. 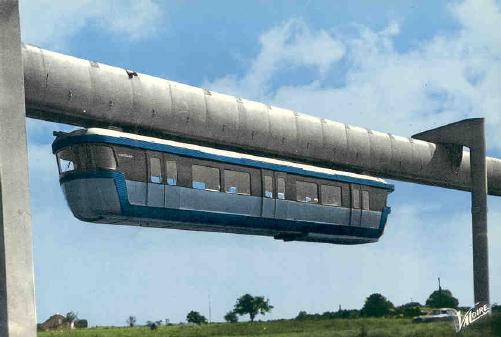 The most powerful sequences were in the old woman's house with the increasing tension between the Captain and Montag and the old woman's suicide along with her murdered books.

The spoken opening titles were fabulous and Bernard Hermann was the Danny Elfman of his day: instantly recognisable.