You're in a lair! An evil lair! 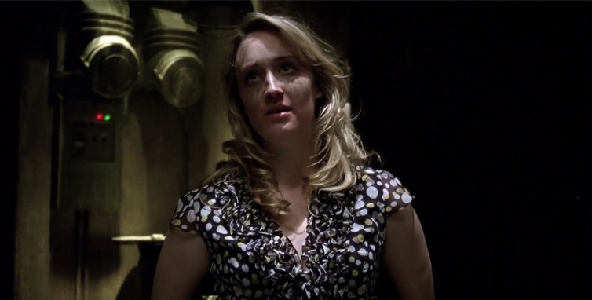 Whatever you say about Dollhouse (and I did) it was certainly different from the average TV show. I think it failed for approximately half the time. Some episodes were terrible. Others were amazing and "A Spy in the House of Love” was one of the best episodes that Joss Whedon has ever produced.

This was an episode chock full of exciting incidents and yet it still managed to be unsatisfactory.

(Poor Dollhouse. No other show I watch is burdened with such scrutiny because even my notes on Buffy, Angel and Mad Men are just reactions rather than criticism. Admittedly that is my style. I’m not analytical enough to get into the substance of a show. That’s what other people are for.)