Looks like Connor's gonna need someone who cares, like a big sister, or a...Mrs Robinson, if that's what he's into I thought after viewing this that I had quite enjoyed it as a whole but when I put together a list of pluses and minuses I realised that what I had enjoyed was Gwen: one of the more memorable guest stars. 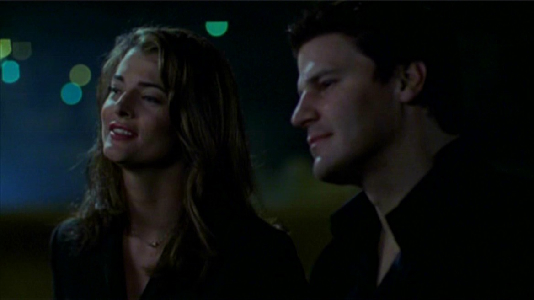