Do people ever think you're weird? 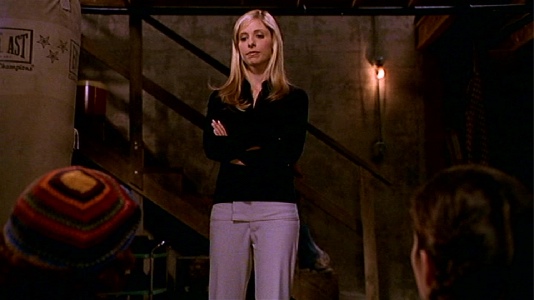 This follow up to "Showtime" was also pretty poor with more tedious speeches by Buffy. Maybe it's SMG's choice but her arm crossing to connote stern seriousness is becoming parodic.

Andrew's dialogue is getting repetitive with a variation of his "now I'm good" speech from "Bring on the Night" turning up here.

The First is in "remission"? And the town is still "lousy with Bringers"? Oh dear.

Andy noted that Molly's English accent is now becoming a highlight of each episode which is sadly true.

Georgia's comment that the potentials are "like a powerful new addition to the mythology" is a fair one if that is what I wanted to see in the show. However, I want the Scoobies not the newbies. And not one of them looks fifteen. 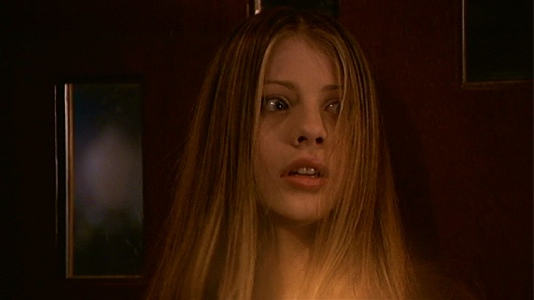 Dawn was in danger of getting an interesting storyline. Although I don't think I would have wanted her to be a potential slayer, she desperately needed a stronger purpose on the show. Even in the comics she still isn't that interesting. 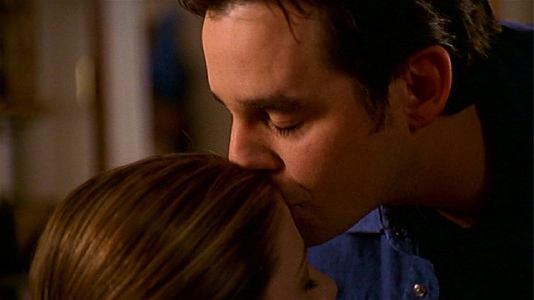 Since Xander is my least favourite Scooby: he bugs me a lot of the time particularly when he gets all judgey towards the others. However, his speech about being not being special but extraordinary is rather lovely.

I don't really understand why Willow is frequently not allowed to do magic without great consequences occurring  (i.e. black eyes) whereas if it suits the plot she is allowed to do locator spells.