Damn. I never knew you were that cool. 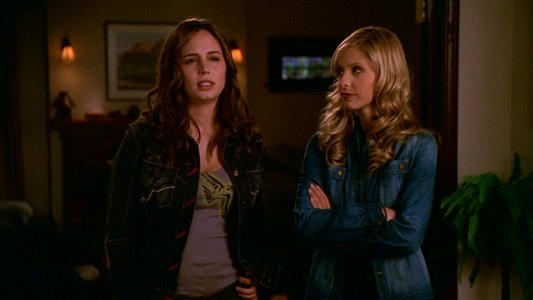 I hate Caleb and not because I'm supposed to. I am also immune to the charms of Nathan Fillion so there is nothing in the human embodiment of an anvil that I can appreciate.

I was aghast after the opening sequences spluttering and saying with a little indignation that I wasn't happy. Andy told me that I had been like that the first time we watched it but I had expunged that from my memory. And Xander's dream had also disappeared - yuck. 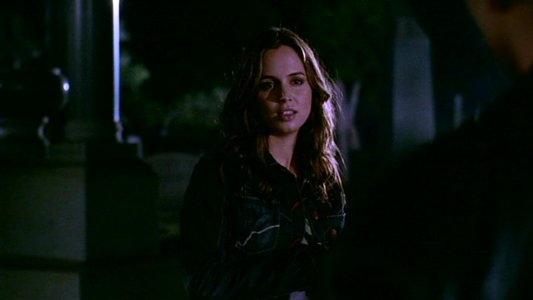 Still, it was an absolute joy to have Faith back in Sunnydale and Eliza Dushku is not playing Faith in Dollhouse. She isn't a great actor (but few folk are) so she can't disappear into a role but her great strength is that she is very funny. Her delivery of "Are you protecting vampires? Are you the bad slayer now? Am I the good slayer now?" was hilarious.

Another racist joke involving Chao-Ahn that wouldn't be out of place in the lowliest sit-com is desperately unworthy of this show. And this was made after Firefly and the fuss made of its lack of Chinese characters; the consciousness raising was unsuccessful.

I enjoyed the Faith montage which was a reminder of happier times and SMG with a fuller face. 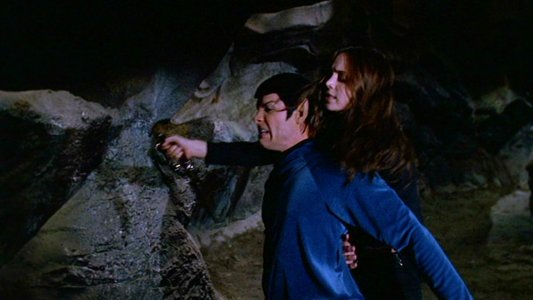 Buffy has always gone into battle half-cocked but she usually doesn't fail this unsuccessfully. I feel bad that the English slayer is dead and as for poor Xander and his eye! Wow, that was nasty. Still, he was always going to be okay because he's got balls.