The other day, I gave an inspirational speech to the telephone repair man.

Lie My Parents Told Me (David Fury and Drew Goddard) 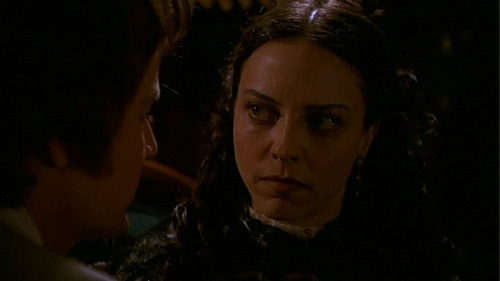 I don't care enough about Spike to get over involved in this episode. Anya nails it when she says "Spike's got some sort of "Get Out of Jail Free" card that doesn't apply to the rest of us." However, I also find that sort of meta-commentary a little too conceited for my liking. 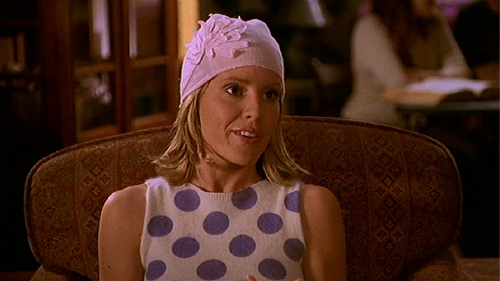 By the way, Buffy, Spike can be triggered at any time and you have unequivocal proof but just let him go because people with souls are never ever bad. It will be okay.

I am disappointed that they decided to have Robin beating up Spike rather than getting on with it because that's just irritating.

Spike tells Robin that Nikki didn't love him but his own mother did. The nasty things she said were because he had set loose a demon and it wasn't his mother speaking. However, Angel hinted more than a little strongly in "Doppelgangland" that the vampire personality wasn't entirely divorced from the human self ("That's me as a vampire? I'm so evil and...skanky. And I think I'm kinda gay." - oh happy days).

"Spike is the strongest warrior we have." - no, Buffy, you are. 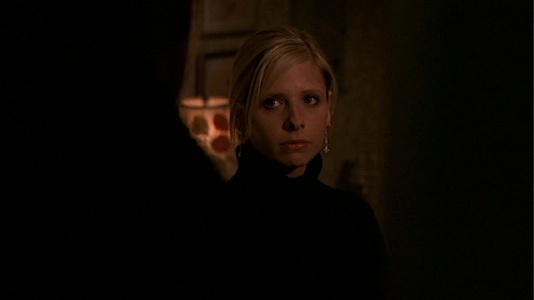