Buffy spares Angel despite the fact that she had no reason to think he wasn't in the process of murdering her mother.

At the very least there should have been a fight from which he escaped but he was only thrown through the window and that's not good enough. It was her mother!

The first in a long line of "why doesn't she just kill him?" moments relating to Angel and Spike. 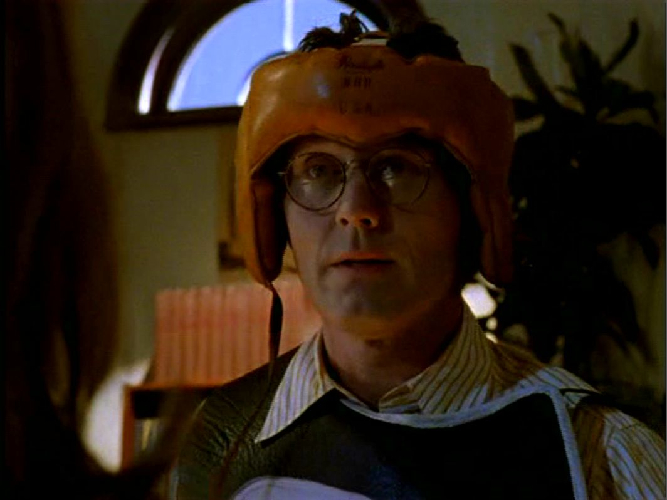