Out of Mind, Out of Sight

I swear there was more of Clea DuVall in this. She's the main reason I like this episode along with the brilliant Cordelia character development.

It has a very X-Files ending which I didn't mind but I'm glad they stayed away from that. After all government involvement in this series would just kill it, wouldn't it? Erm.

Just how did Marcie transport Cordelia and Buffy to the Bronze: invisibility and super-strength? No wonder the government is interested. 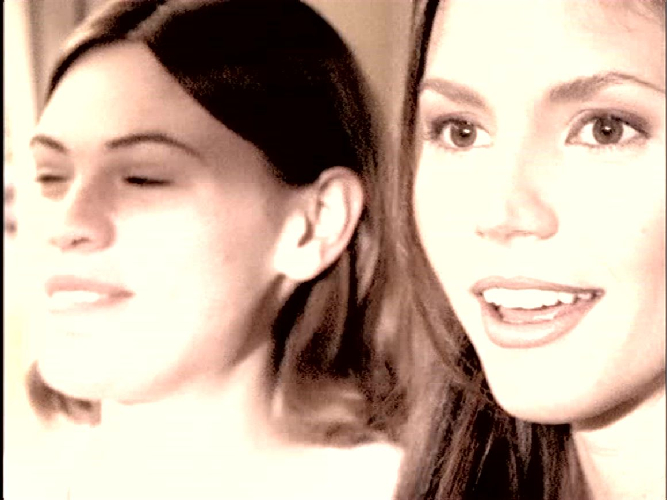 
(I didn't like the ending in 2006 but now I don't mind. However, in general, I am struck by how consistent my thoughts on the episodes were back then compared with my thoughts now. Consistent or boring?)