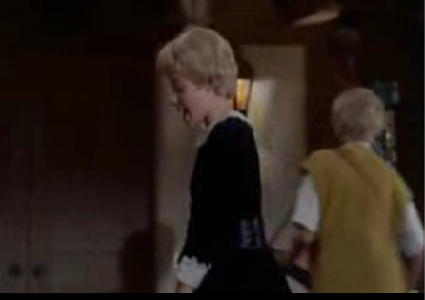 This was about ten years too long. Hayley Mills was superb as the twins carrying the film effortlessly and charmingly (although accents weren't her strong point). Brian Keith was all right. Maureen O'Hara was absolutely fine except for the fact she appeared to be two different people: the one in Boston bore no resemblance to the one in California. Perhaps she should have played the twins.