From beneath you, it devours

Beneath You (Douglas Petrie) 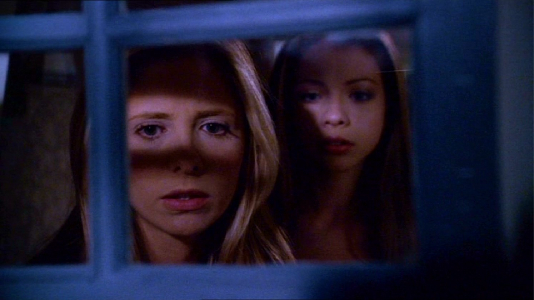 For some people the last five minutes of this are some of the best minutes of Buffy ever. For others, they might have been some of the most interminable. Apparently the scene was written by Joss Whedon himself.

I'm struggling to find much to say about this episode.

I like DB Woodside as Principal Wood. He's handsome and appealing. 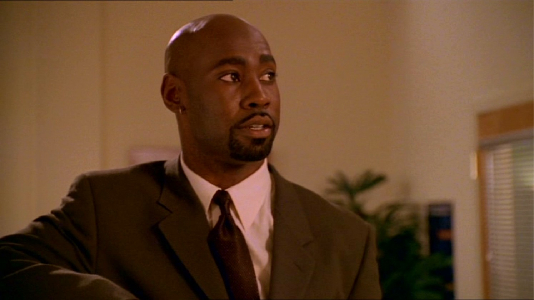 I like Emma Caulfield and she makes Anya, the unrepentant vengeance demon, far more likeable than she should be. She was the highlight of this episode particularly when she realises the truth about Spike.

And how much better would the scene at the end have been if we hadn't known about Spike's soul?

This is the one that begins with a homage to an early episode of Alias which itself was a homage to Run Lola Run. Dollhouse played Beck's cover of "Everybody's Got To Learn Sometime" which itself was used at the end of the similarly themed Eternal Sunshine of the Spotless Mind. Nothing original there, is there?