People I admire (and who happen to be left-handed) #4

Emma Thompson has been part of my life for over twenty years. In fact, the Thompson family has been part of my life since the day I watched The Magic Roundabout on TV. Not only is she an excellent actress and a great presence but she is also an excellent person. I was going to write a lot of stuff on just why she's a top person but I thought this list would say it better: 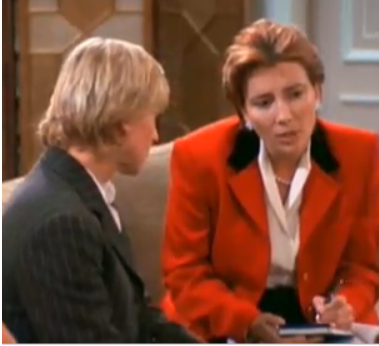 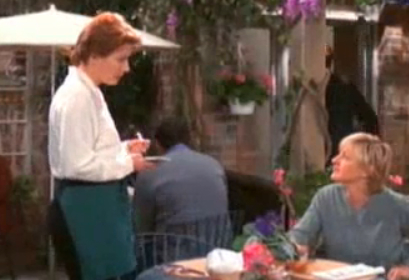