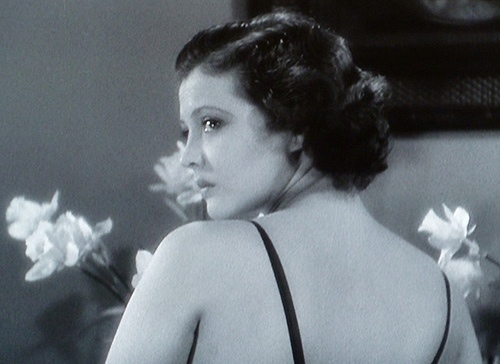 I really, really like this film. It's not that it's perfect, far from it: Jerry's sobering up is too neat and his return to Joan comes at a considerable price for her, but the first two thirds of it are tremendous. I found it enthralling, highly dramatic and very involving. 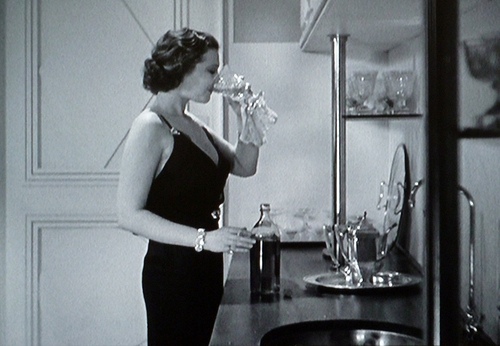 Sylvia Sidney and Fredric March were fantastic. I know there are many others who could have played Joan and Jerry but they would have been hard pushed to be better. I'm sure that a huge chunk of my enjoyment was based on their performances but the supporting cast were also excellent particularly George Irving as Joan's father.

Fredric March was a particular favourite of mine when I was younger which I had all but forgotten until I saw this and remembered how good he was. He comes across as intense but not without humour. He was also very attractive. 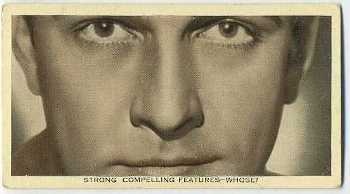 Talking of attractive, who could not find Sylvia Sidney totally appealing? I have only seen a handful of her films so I was blown away by her performance: full of depth and emotion. And OK, she was flipping gorgeous - those eyes, that sad face, that smile, and that full figure: gorgeous. 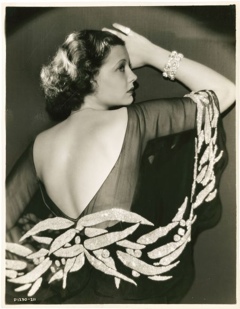